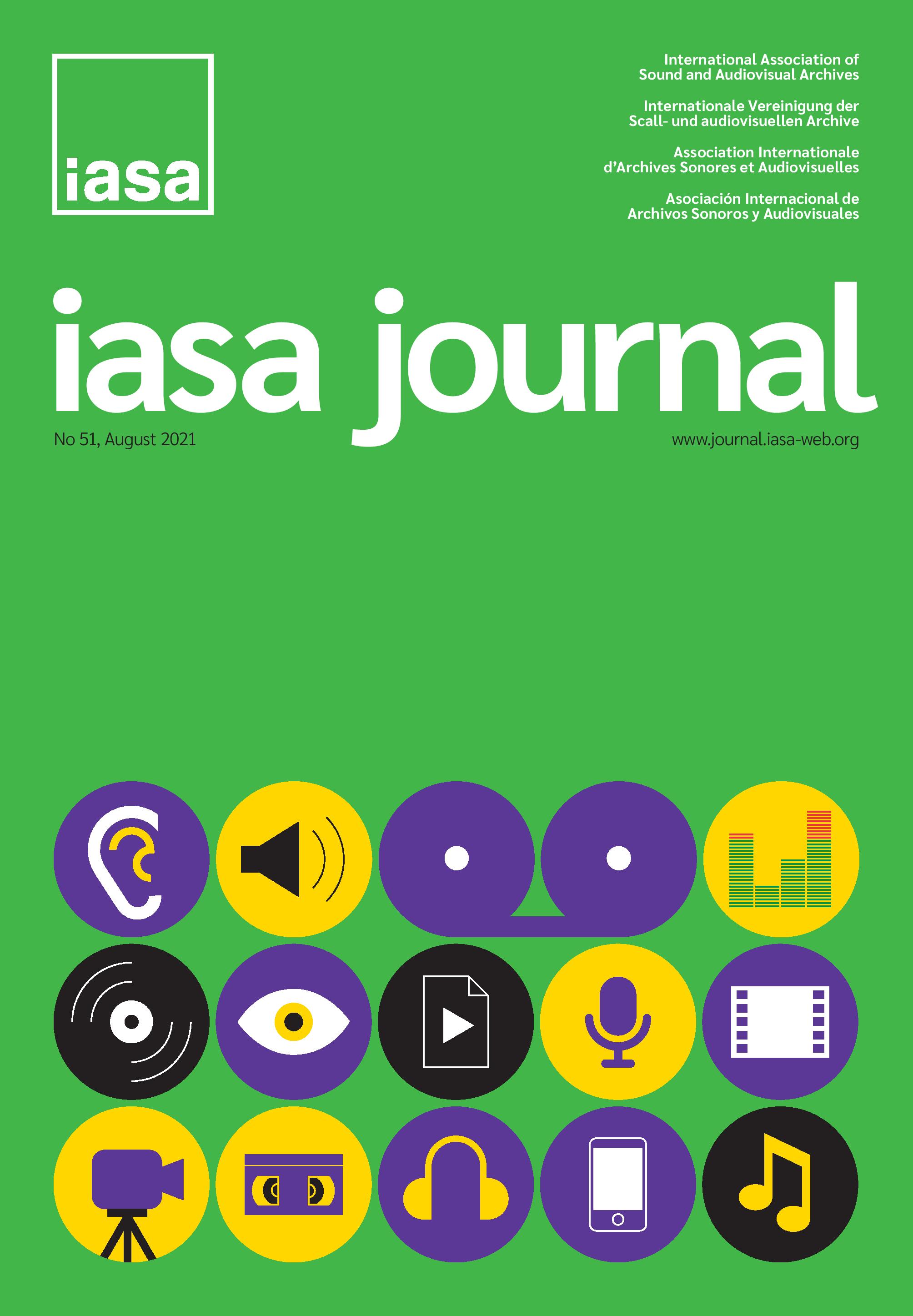 The Rhodes S. Baker, Jr. Collection of rare and unissued sound recordings at the University of North Texas Music Library demonstrates that, in archival settings, the incidental content that is often deleted from commercial releases is actually “a feature, not a bug,” so to speak. This article elaborates on two reasons for the desirability and necessity of such content: First, it often provides the context necessary to make sense of a given recording, determining a date and release status, especially for recordings that are not well labeled. It also provides lasting evidence of the human activity underlying every aspect of the performance, capture, distribution, and preservation of a recording.

The Rhodes S. Baker, Jr. Collection’s unissued recordings of Duke Ellington and other major jazz artists, packed onto reel-to-reel tapes like the “mixtapes” of decades later, have obvious intrinsic value. Still, preserving and acknowledging the human activity that compiled them adds value: doing so provides a window into the depth and intensity of the “fandom” (or community of fans) that thrived for Ellington even in his sixties, along with the multifaceted efforts to preserve his live performances.

Ellington and his music created an international fan community, and their story augments his own. This article describes historically significant content from the Rhodes S. Baker, Jr. Collection, digitized in early 2016, in the context of the social participation of Baker and other fans and collectors, including the prominent Swedish collector and discographer Benny Aasland. The preservation and description of the collection demonstrates a complementary relationship between archival practice and musicologist Christopher Small’s concept of musicking. Insights from Pauline Oliveros and John Cage further inform an approach to musicking inclusive of incidental sounds and other artifacts of recorded live performance which might otherwise be dismissed as “noise,” but are essential to the full context of the captured performance.

This work is licensed under a Creative Commons Attribution-NonCommercial-ShareAlike 4.0 International License.

Signed articles and reviews represent the opinions of the authors and do not necessarily reflect the policies of the Association.